The euro declined against most major currencies in European deals on Tuesday, after the European Central Bank Executive Board member Benoît Coeure said the governing council had discussed about the quantitative easing program last week and would take decision at the ECB meeting, to held on January 22.

In an interview with Die Welt, Coeure said that Greek parliamentary elections have no influence on monetary policy and no one is preparing for a Greek exit from the Eurozone.

"Inflation rates throughout Europe are extremely low and far removed from 2 percent, from what central bankers define as price stability," which cannot be ignored, he told.

"Continuous decline in oil prices increases the danger that people will lose confidence in our inflation target," he warned.

Coeure noted that the governing council had discussed lots of technical details about the government bond buying program last week and would be able to take a decision on January 22.

In economic news, Germany's wholesale prices decline accelerated for the second straight month in December and prices fell the most in five years during the whole year 2014, preliminary figures from Destatis showed Tuesday.

Extending early decline, the euro fell to 139.34 against the Japanese yen, a 2-1/2-month low. If the single currency slides further, 138.5 is likely seen as its next support level.

Japan posted a current account surplus of 433.0 billion yen in November, data from the Ministry of Finance showed.

That beat expectations for a surplus of 139.5 billion yen following the 833.4 billion yen surplus in October.

The euro edged down to 1.4083 against the Canadian dollar, after having advanced to a new 2-week high of 1.4188 in early deals. On the downside, the euro may face support around the 1.40 region.

Looking ahead, at 2:00 pm ET, U.S. monthly budget statement is due to be published. 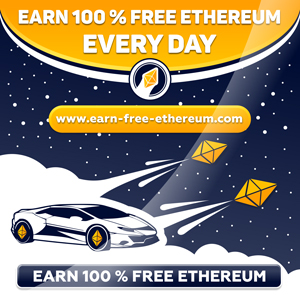